Breakfast seminar, "what’s next after the international year of biodiversity?", 14 décembre

The international year of biodiversity is coming to an end and the EU has played an important role in advocating this issue at the international level, especially before Nagoya meeting of the parties to the Convention on Biological Diversity. Research in biodiversity, ecosystem science as well as social science and economics must adapt and evolve in order to cope with the coming major issues and the scientific community needs to be mobilized at different level to motivate political decisions. Welcome to this breakfast seminar and learn more about the French, Swedish and European perspectives on biodiversity research and policy.

Overview of the 2010 international biodiversity agenda: what are the perspectives following the decisions taken at COP10 in Nagoya?

The importance of building a science-policy interface – the example of Swedish and French research; 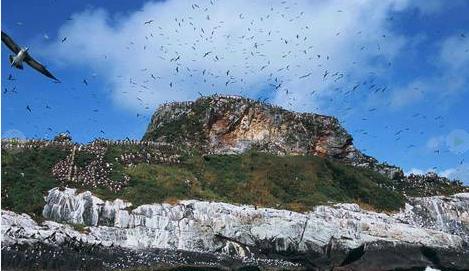 Pierre Schellekens, Head of the European Commission´s Representation in Sweden

Åsa Norrman, Director at the Ministry of environment, head of the Swedish delegation at COP10

The seminar will be moderated by Pernilla Baralt, Communication Officer at the European Commission´s Representation in Sweden.

Coffee and sandwiches are offered by Franska institutet.Välkommen!

Report on the 10th Conference of the Parties to the Convention on Biodiversity (10-30 October 2010).

Biodiversity: what challenges does France face?.

top of the page

Also in this section