On the occasion of Stockholm Pride 2020, we express our support for efforts to enhance the promotion and protection of human rights of Lesbian, Gay, Bisexual, Transgender, Queer and Intersex persons.

We salute the strong commitment of the Swedish Government regarding these efforts; we recognize and celebrate the accomplishments and contributions of LGBTQI persons in Sweden and our own countries, and we support initiatives to raise public awareness of the issues affecting these communities.

For this, we need to keep working together to create an environment free from discrimination where all persons’ enjoyment of human rights is guaranteed.

We pay tribute to the important work of the LGBTQI communities in Sweden, as well as the work of all those in government and civil society who seek to ensure Human Rights for LGBTQI persons and end discrimination on the basis of sexual orientation, gender identity or gender expression.

LGBTQI rights are human rights, which everyone should support and respect.

Ambassador Sotos Liassides Embassy of the Republic of Cyprus in Sweden

Embassy of Greece in Sweden

Ambassador Ines Coppoolse Embassy of the Netherlands to Sweden

Ambassador Judith Gough Embassy of the United Kingdom in Sweden 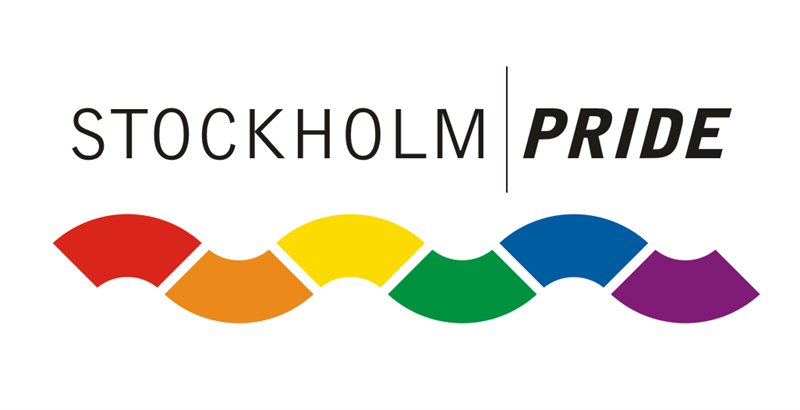